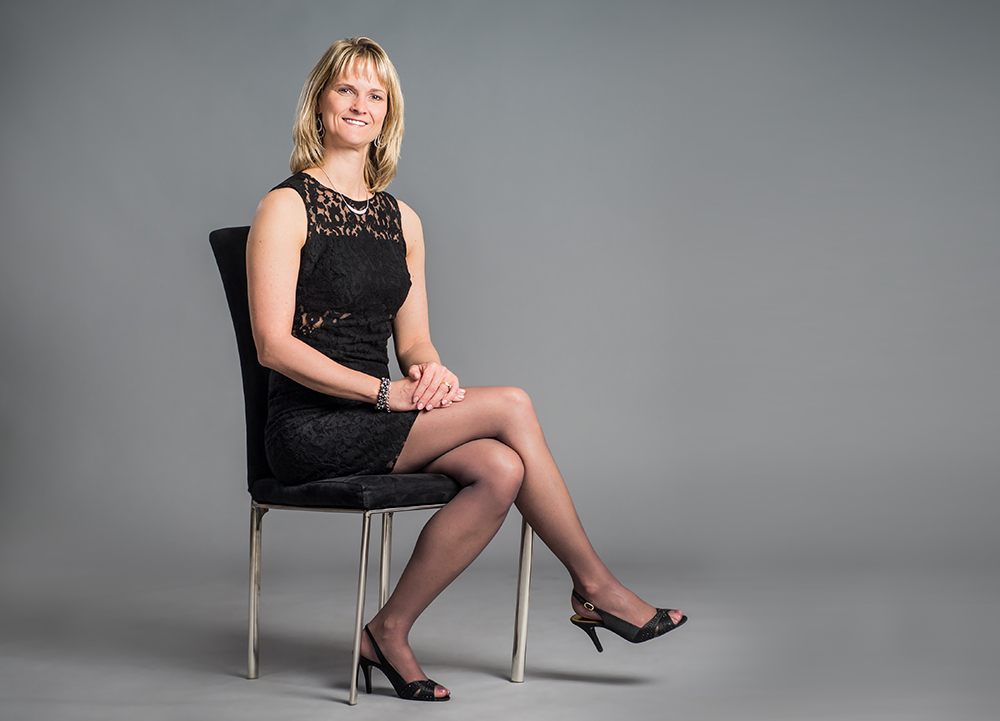 Where Are They Now? Andrea Pearson

In the fall of 2013, Andrea Pearson joined many of her fellow track and field athletes who once wore the letters N-D-S-U on their race bibs to honor their coach. Former women’s head track and field and cross-country coach Jerry Gores was inducted to the Bison Athletic Hall of Fame after coaching at NDSU for 13 years.

Gores led the Bison to 18 North Central Conference championships and is credited with establishing the dominance in women’s track and field that is still seen today.

Pearson was one of Gores foundational stars.

“Every coach I’ve had means something different,” Pearson said. “They all have their own talents and abilities and coaching styles.”

Fast-forward two years and all the natural talent and abilities of Pearson granted her own piece of immortality in the Bison Athletic Hall of Fame. Pearson was among the five athletes enshrined in the Hall of Fame this year. She was honored along with track and field athlete Jason Breitzman.

“Stevie Keller gave me a call, which is great because I actually competed with him while I was here so it was a really personal connection,” Pearson said about finding out she made the hall of fame. “Coach Gores had already known and he said, ‘I’ve been waiting for you to call.’ He was so excited.”

“I’m just a track and field athlete,” Pearson said when asked about being among the transcendent talent on the stage. Wrestler George Thompson, women’s basketball player Jayne Gust and Nikki Gregg rounded out the strong 2015 hall of fame class.

Today, Pearson resides in the small town of Cameron, Wis. Pearson, her husband Preston and her two kids Jacob (11) and Lauren (8) moved to the town of 1,700 five years ago.

Before the move, Pearson was back in her and Preston’s hometown of Hutchinson, Minn. The two high school sweethearts attended school at NDSU together and moved to the cities after a coaching position opened up for Pearson at her old high school.

“It was really wild,” Pearson said. “Coaching is my main passion. If I can’t compete then the next thing I would choose to do is coach.”

After the move to Cameron, Pearson quit coaching for a few years to play her role as mom. She also got a job at the middle school where she is a counselor. She received her master’s in psychology from St. Cloud State University.

“School counseling and coaching are a lot alike because you’re helping kids get through whatever situation they’re struggling at, whether it’s academics, social difficulties or just a friendship problem,” Pearson said. “You get to know a lot of kids. You get to know a lot of personal stories and it’s great just because how coaches all have their different skills, each kid comes with their own talents and struggles, so it’s fun to help them focus on what talents they have to overcome whatever struggle they’re dealing with. Every kid is different absolutely.”

Today, Pearson is back in teaching mode, coaching the seventh-grade volleyball team. She now calls herself a “mom slash coach” because her youngest, Lauren, comes to practice and gets an opportunity to be around the team environment.

“She just loves being in the gym and the atmosphere, the girls, and she’s our little team mascot,” Pearson said. Like mother, like daughter.

The atmosphere and the team concept is what Pearson fell in love with at NDSU. Bison Pride shines through anytime she gets to talk about being a part of a women’s track team that won four NCC championships while she was there.

“Bison Pride is really about being part of that family and being the one small Bison among the Herd,” Pearson said. “And taking that Bison Pride is doing the best you can for you, but you’re really ultimately helping the entire team and so that transfers to life. You’re always looking to do your best. You want to do what’s best for you, which is what’s best for your team, your group, your student, your athletes or whatever you’re involved in.”

Pearson is living proof what happens when Bison Pride is applied in every walk of life. The former high jumper doesn’t compete anymore but with her intoxicating attitude, she’s made the seamless jump from decorated athlete to mom slash coach.

Where Are They Now? Andrea Pearson

Prairie Learning Center: From one generation of Bison to the next
Deidre Hahn: Walking her way on to the record book